Vince Lombardi once screamed at his team, “What in the heck is going on around here!”, as he looked out on the playing field. For those of us who manage field personnel …we sometimes wonder the same thing. The 1990’s gave us vehicle tracking, displaying trucks as map icons… but left open the question, “what is my team doing out there?”

Our company’s field personnel provide HVAC services for customers in 7 counties, and while it is nice to know where the trucks are; I am more concerned with what they are doing. Unlike a brick and mortar store, our profit centers are constantly moving to different towns and locations. Effective 2 way communication between office and field is crucial for our operations.

Ever since we bought our first network computer back in 1985 for $52,000, and long before the internet and 4G cellular communications; I’ve wanted to link our roving vans to the office. As General Manager and former comptroller of the company, I understand the critical link between field operations and financial records.

I have also have been fortunate to work for Dave Hutchins, who in 2011 became the first HVAC contractor in Florida inducted into Carrier’s prestigious Hall of Fame. Dave is a visionary and recognizes the importance of keeping good contact with those in the field, as they are our most important representatives; they are the face of the company.

Our initial quest to find a “wireless” Holy Grail… linking field and office began in 1988. This pursuit resulted in winning an award for “In Truck Printing” that utilized CDMA technology to print service invoices in our trucks. However, the corporate headquarters of Motorola squashed this program, produced by their Regional office; for they foresaw 2 way cellular communication solutions!

Encouraged by the possibility of 2 way communications, we later explored putting $2500 rugged laptops in the trucks, or hand-held Palm Pilots connected to modems. However, all these solutions, while seeming closer to the Holy Grail left much to be desired.

To this day, we have the same (though upgraded) computer system we purchased in 1985, even as cellular communications advanced from CDMA to 4G, Think of our Unix computer network, running legacy HVAC software, as ‘ole Betsy; the most reliable computer system one could have, with only 1 hiccup in 32 years.

The amount of information we have stored on ‘ole Betsy regarding HVAC calls in Florida for the past 30 years is enormous: 1 million service calls, 30,000 installations, and the over 70,000 property addresses we have visited. It is a fantastic data warehouse and a most efficient network; it never complains, unlike our Window’s products, which need more attention than my grandchildren. However, ‘ole Betsy’s character based screens could scare a millennial half to death.

It was not until 4G cellular communication became widespread, that the true path toward the Holy Grail held promise. However, it was not until I met Steven Kramer in 2013 that I found someone who understood my concerns about maintaining what we had and building upon it.

Steven Kramer was the only developer, who said he could connect our vintage system to the modern world; and open its resources to smart phones, tablets and computers anywhere. He said the smartest thing we ever did was something we did not do… get rid of our legacy system with its highly, normalized data structure. While I figured ‘ole Betsy might be headed to a museum, Steven Kramer described how it would become the backbone for connecting its resources with new ones.

Was I getting close to the Holy Grail? I was intrigued as to how he would bring ‘ole Betsy out of the Dark Ages; so she could experience the richness of a technological renaissance. The men who fed her so much field information were now carrying smart phones like a modern tool belt. I wanted ‘ole Betsy to serve as the foundation for all those smart phone computers we had in the field.

For years our system could send techs dispatches, but we needed techs to call us with their job times, invoice numbers, and solution codes. What’s worst, we had to wait days for techs to return to the office to hand over their tardy, work orders. Unlike other providers, Steven’s solution did not require us to purchase new equipment, or software.

also didn’t have to change our methods of operation, nor our customized service invoice. Most successful companies have invested a lot of time and money in their internal systems with employees who understand them. These companies don’t need to start over; if they are like us, they just need to smooth out the rough spots.

It wasn’t long before Steven and I were able to connect ‘ole Betsy’s 30 year old data structure for use in an Android, or IOs (Apple) operating system. If he could connect our system; I’m certain he can connect yours. What we discovered was an inexpensive way to turn our field operations into powerful conduits for data recording, marketing, and reporting.

Steven and I began to map crucial data fields from our server to our new, mobile application. We combined data points from the server with data to be collected from the field and created an entirely new database. Later, we developed a way to simultaneously output this data to a SQL server on AWS’s cloud server. 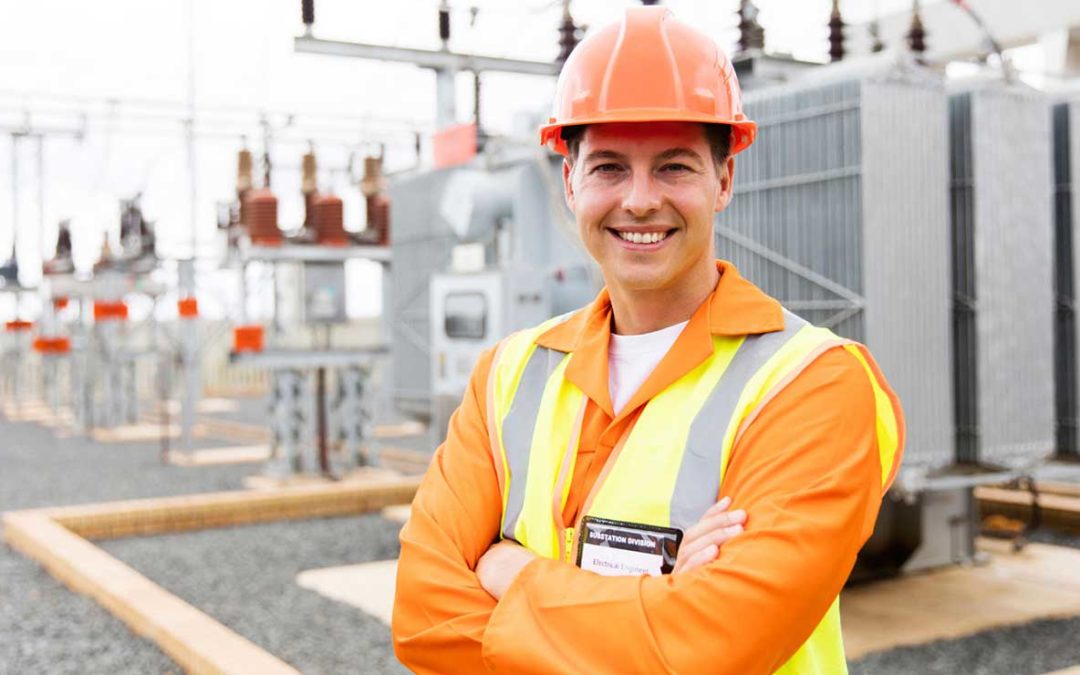 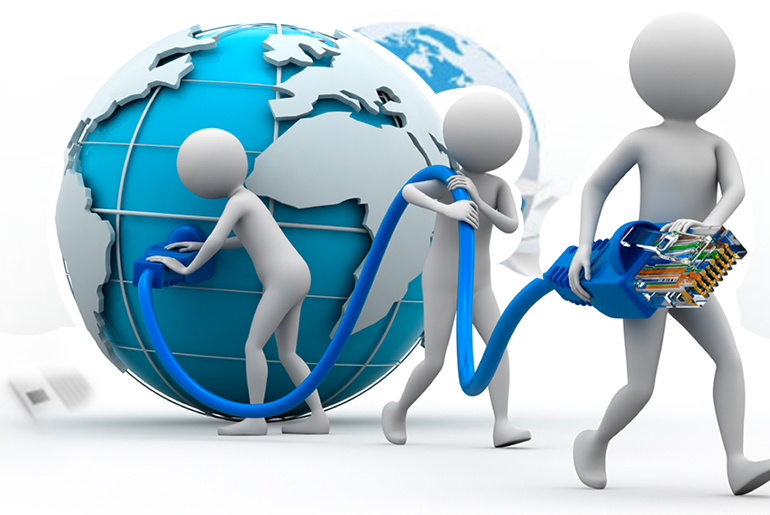